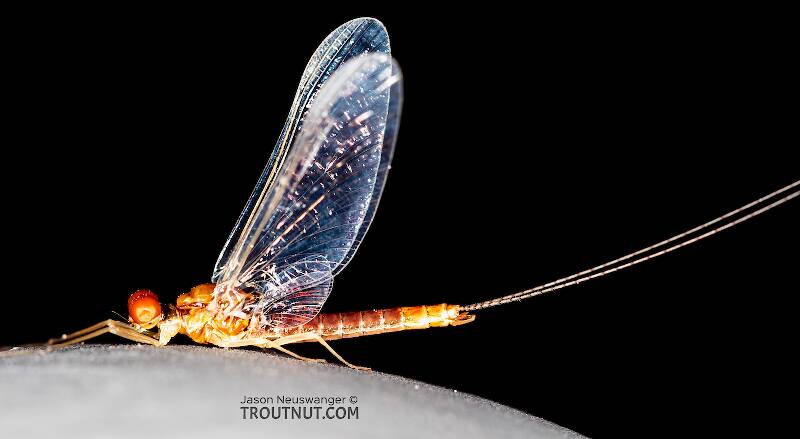 This spinner was collected in proximity to this dun and this other dun, so one of them is likely the same species. Note for ID purposes that this one is missing one of its cerci.
Collected July 1, 2019 from the Madison River in Montana
Added by Troutnut on July 18, 2019
Male Ephemerella dorothea infrequens (Pale Morning Dun) Mayfly Spinner
10 Pictures 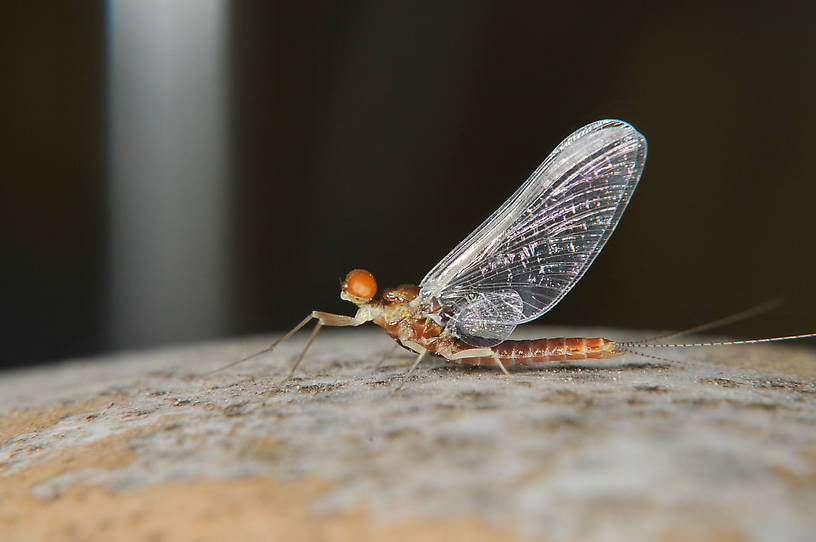 This PMD spinner belongs to the subspecies Ephemerella dorothea infrequens.
Collected June 15, 2011 from the Touchet River in Washington
Added by Bnewell on June 24, 2011 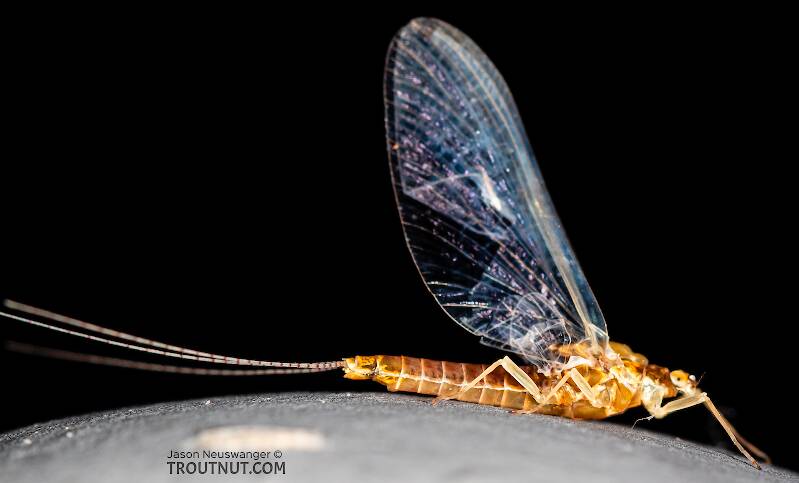 I'm calling this one Ephemerella dorothea infrequens because it was collected along with two males that positively ID to that species.
Collected July 1, 2019 from the Madison River in Montana
Added by Troutnut on July 18, 2019 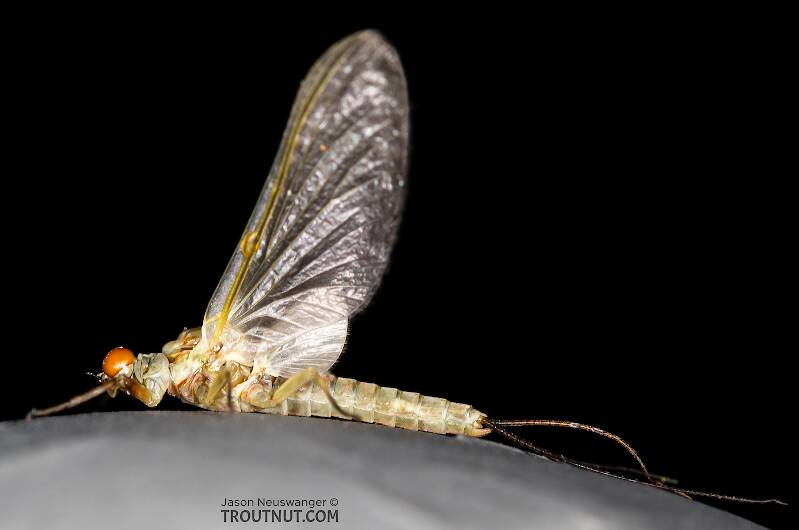 This dun was collected in proximity to this spinner.
Collected July 1, 2019 from the Madison River in Montana
Added by Troutnut on July 18, 2019 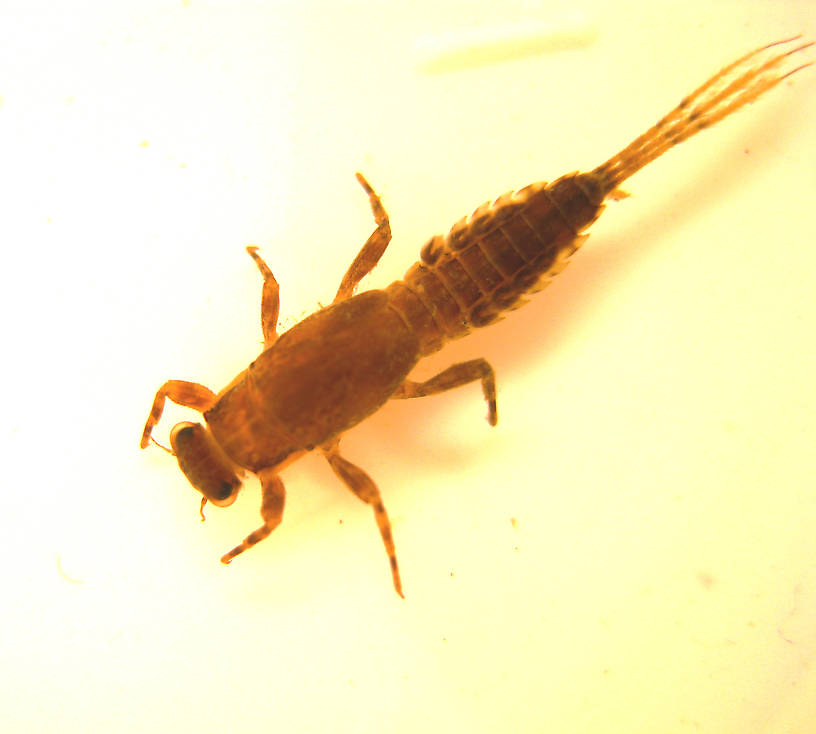 Collected March 21, 2011 from the Lower Yuba River in California
Added by Entoman on November 1, 2011