Agnetina capitata is an important species.

Specimens of the Stonefly Genus Agnetina 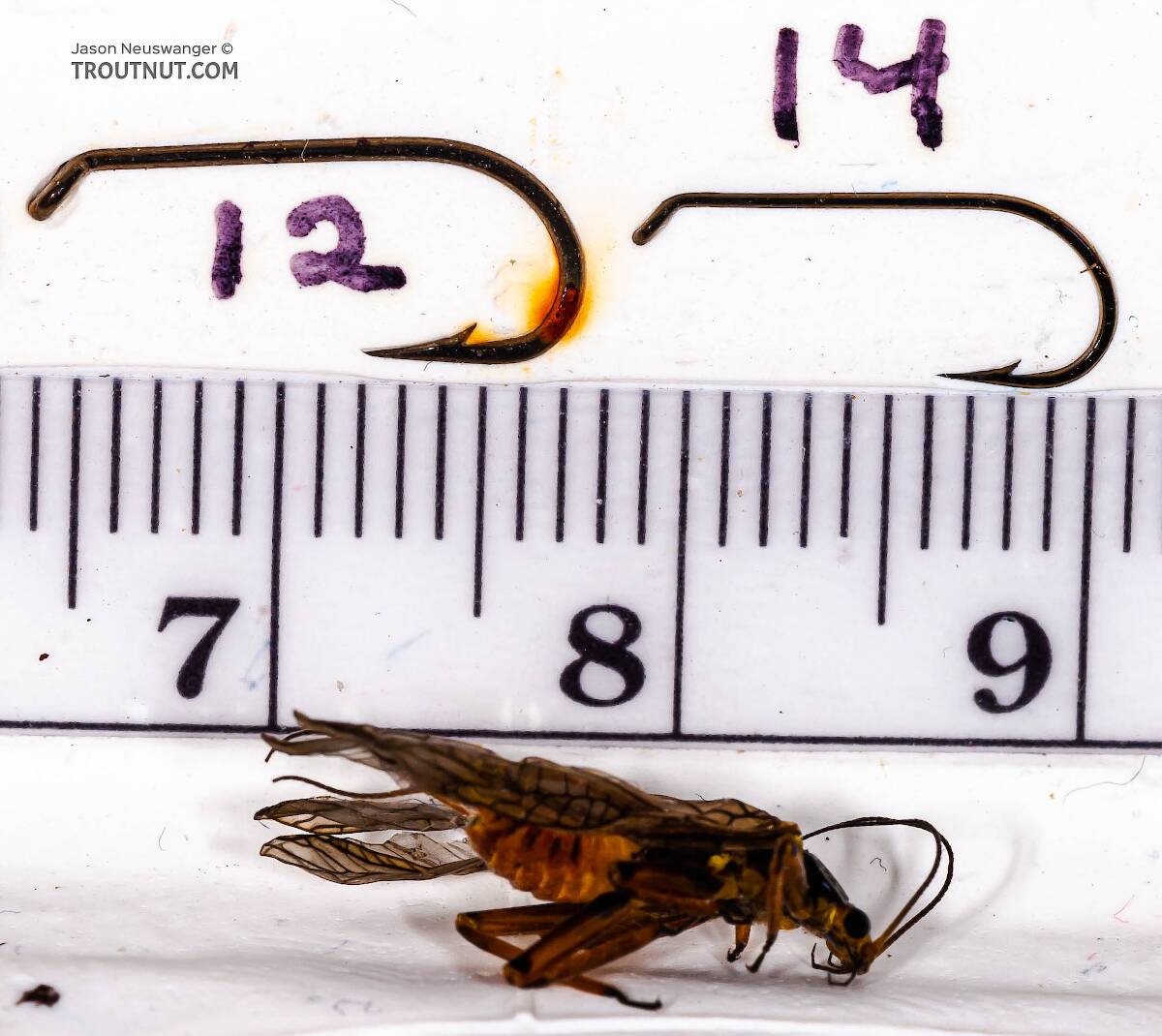 This stonefly emerged in my aquarium, and unfortunately I severely damaged its wings just trying to catch it. It's still an interesting specimen, especially since I was able to also photograph the nymphal shuck it emerged from. I was surprised by just how light it was shortly after emerging. I photographed it a couple days later when it had darkened considerably; it was a pale, almost pastel yellow at first.
Collected May 1, 2007 from Aquarium in New York
Added by Troutnut on May 3, 2007
Male Agnetina (Golden Stones) Stonefly Adult
11 Pictures 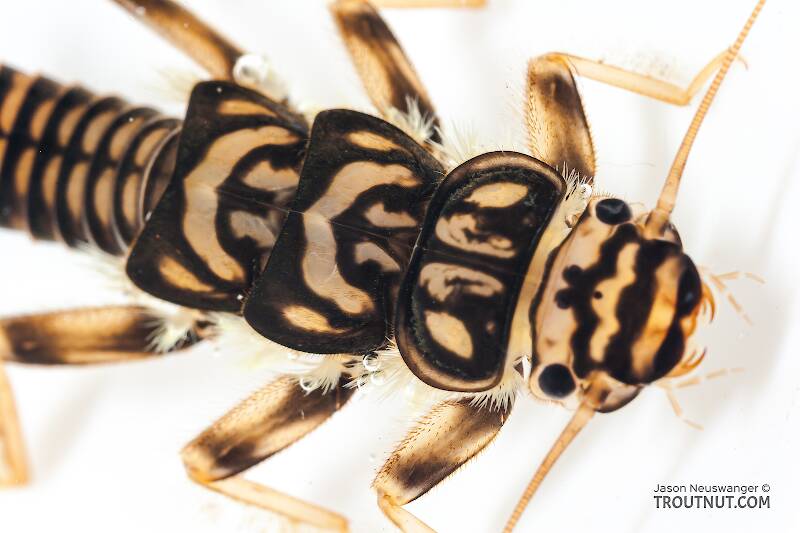 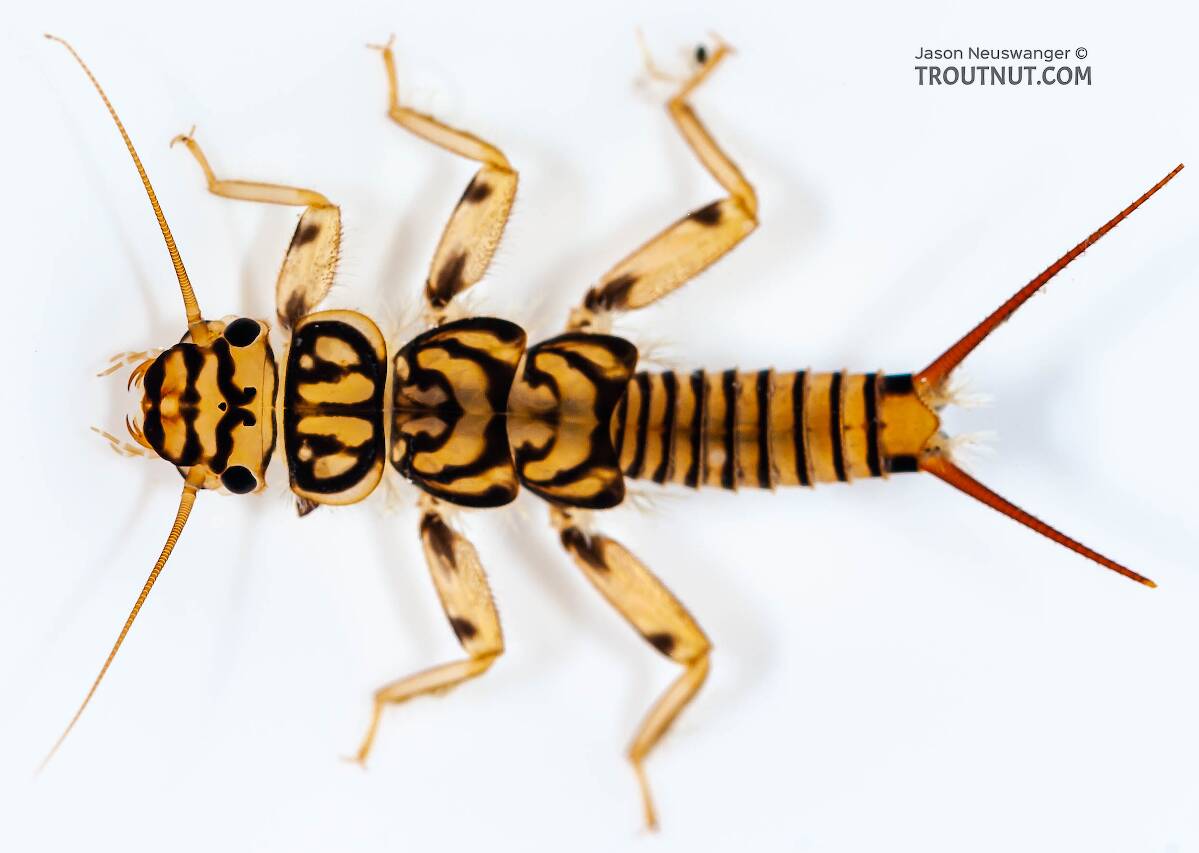 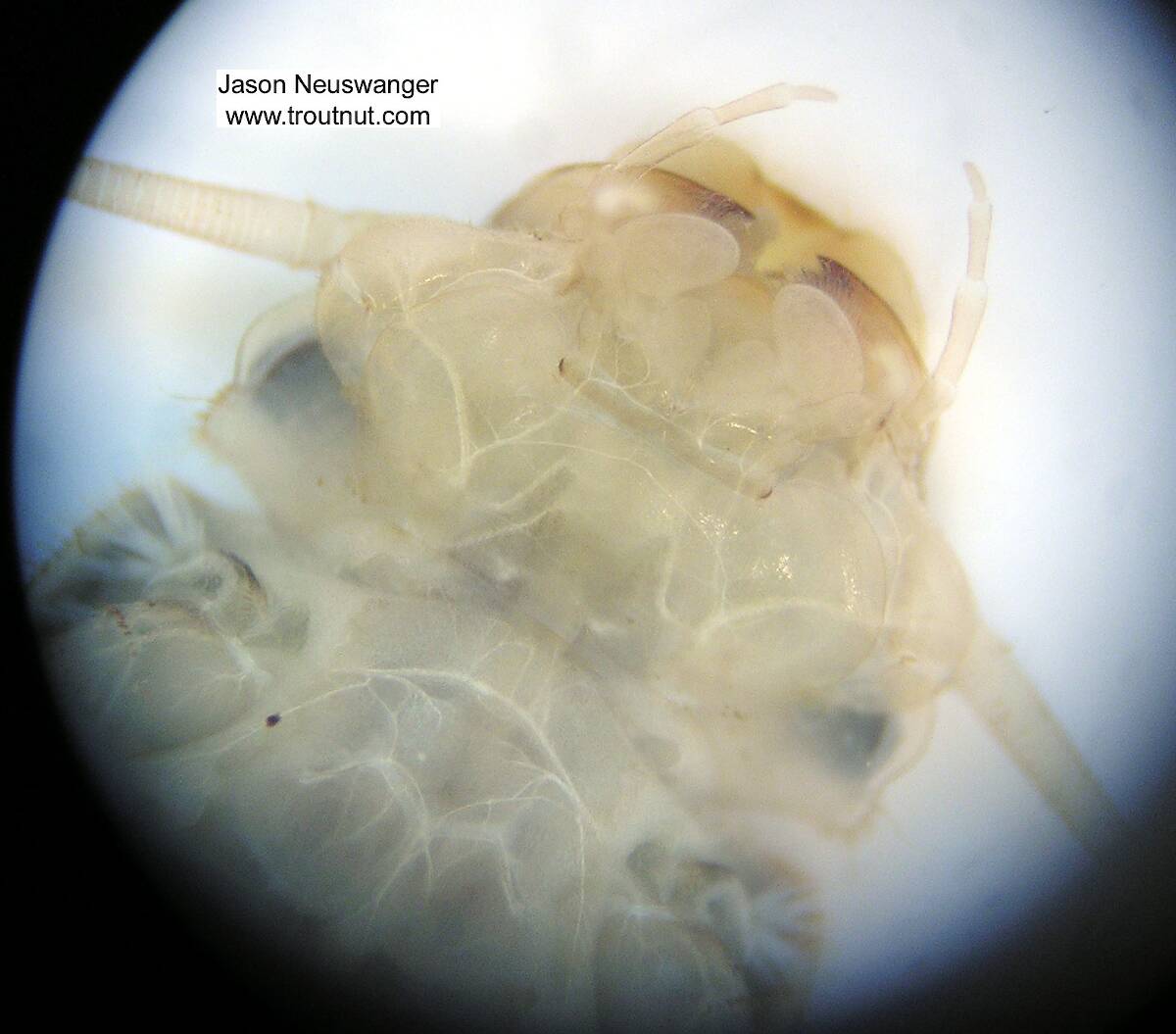 I took a few closeup pictures of this stonely with my old camera and a microscope.
Collected November 15, 2004 from Fall Creek in New York
Added by Troutnut on April 12, 2006

Again I come to you for guidance...

While monkeying around today in the aquarium, I flipped over a rock and this guy came scurrying out. I have recently been studying A. capitata and realized immediately that this might be a different species. Until now, I had thought that A. capitata was the only "golden stone" I had collected here in WNY to date, however I guess now I have one more under my belt! Is it weird that this excites me??

When I do my collecting on the stream and bring the insects home, I attempt to snap a pic of each before I place them in the aquarium, sort of a photographic inventory. This guy must have been hiding somewhere and was overlooked in that process.

So, anyone want to go out on a limb and confirm this as Cultus verticalis? Other than a measured length of 19mm, I can't really offer up any identifying features that aren't visible in the pictures. I don't have access to the M&C key. Anyone know if its posted online? I'll search my school library in a moment.

If it is C. verticalis, I've noticed that neither genus or species appear on the USGS Stoneflies of New York list. I see that Jason originally coded his specimen to the genus Arcynopteryx which contains three species. Again, none appear anywhere near WNY on the USGS list. Any other ideas of a possible alternative ID? http://www.npwrc.usgs.gov/resource/distr/insects/sfly/ny/toc.htm

If its not on the list, anyone know if and how I can submit my findings? Also, what is your experience with the USGS lists in regards to its accuracy and completeness? This and other instances have me thinking there are some holes in the data.

Unfortunately, this specimen perished as I was photographing it. I was hoping it would survive so that it might emerge and I could get snap photos as an adult. Tomorrow I'm heading to the location where I collected him to see if I can determine abundance in relation to A. capitata, as obviously the share the same lotic environment. 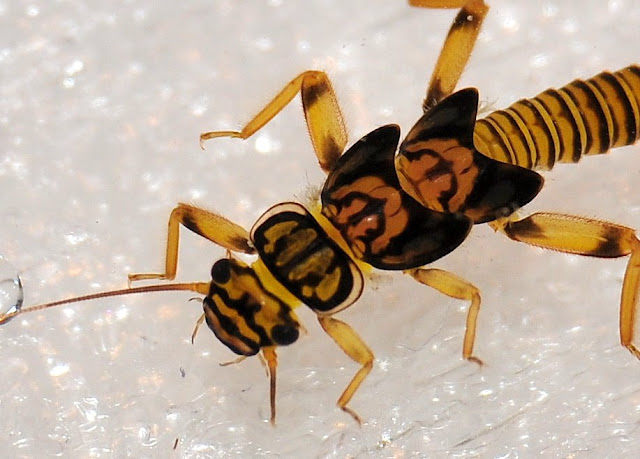 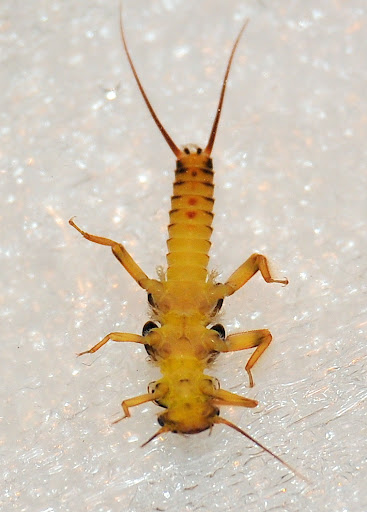 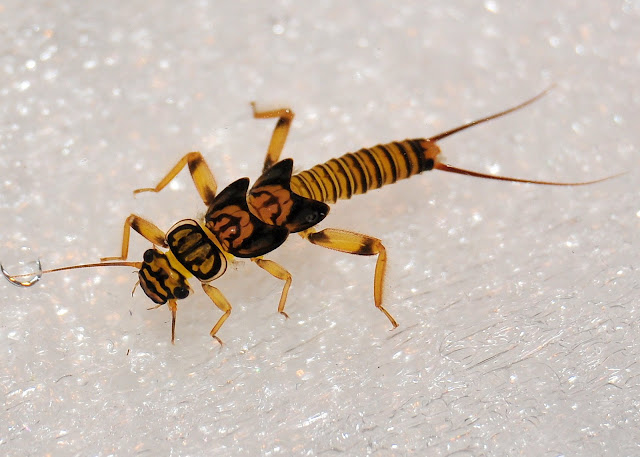 To enlarge the photos, you can right click ---> copy image location ---> then paste the URL in your browser