Fun day on the Henry's Fork and beyond

By Troutnut on August 1st, 2020
I fished the Henry's Fork of the Snake out of the Last Chance access on the Harriman Ranch section from 8:30 to 11:00 am. Fishing was difficult, I caught a 14-incher on a size 18 olive Galloup's Cripple dry, and I missed three other strikes or close refusals. There were obscenely many mayfly spinners on the water, mostly Ephemerella excrucians PMDs but also a few Baetis, Tricorythodes, and Siphlonurus occidentalis. However, very few fish rose more than once or twice, and they were picky when they did. Most of the action was from 10 to 11 pm. After fishing, I set up in the parking lot to photograph bugs during the heat of the day.

I drove a long way to a secret spot to fish for the evening. However, it wasn't as secret as I'd like. Several vehicles at the usual access point compelled me to look elsewhere, and I drove to somewhere I'd have more of a walk to avoid people. At first I caught some brook trout and a small whitefish, including a nice 14 1/8" brookie. I thought maybe the other fish I was after were not to be found in this part of the creek. However, on the last pool before I was going to give up and move, an 18.5" cutthroat slammed my Royal Doublewing and put up a great fight. A smaller one tried to hit in the same pool.

In the next pool up, I hooked an even bigger one, at least 20", and fought it for over five minutes before the hook came loose. I took these back-to-back fish as a sign that the fishing was heating up, but that was the last sign of big cutts. As a more-than-great consolation prize, I caught my largest brook trout ever (16 1/8") and six brookies in the 10–12" range. All the fishing really shut down 1–2 hours before dark. 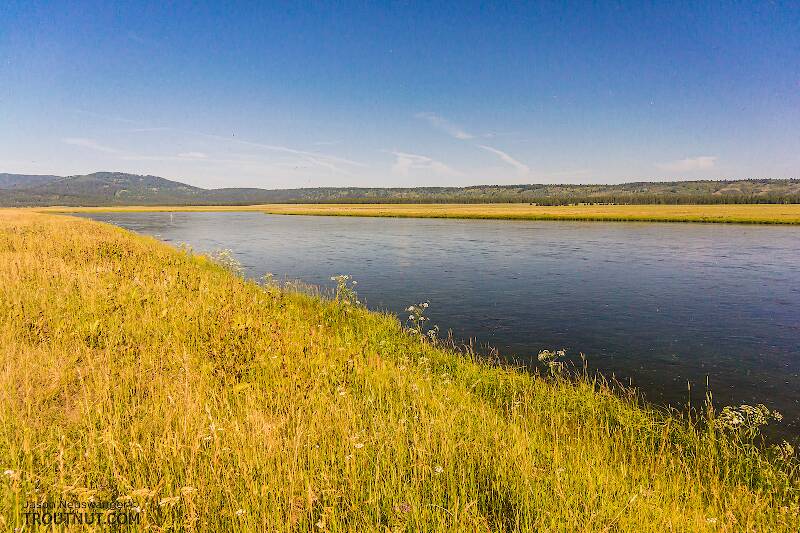 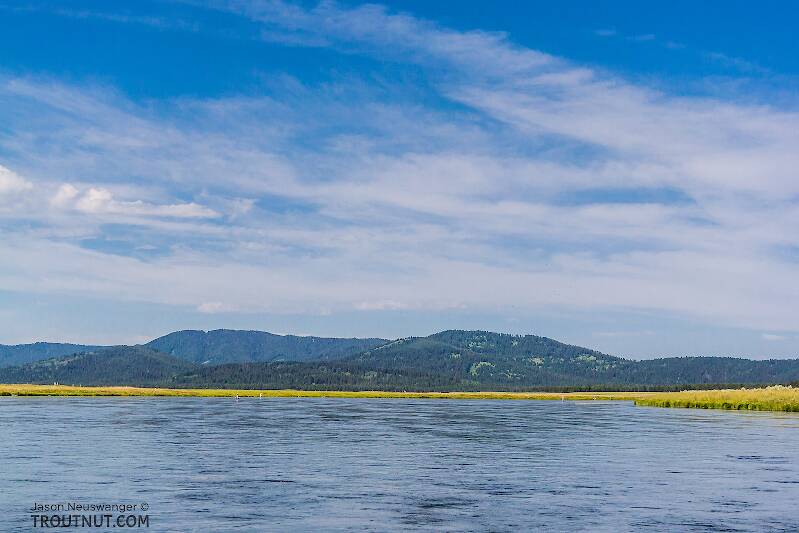 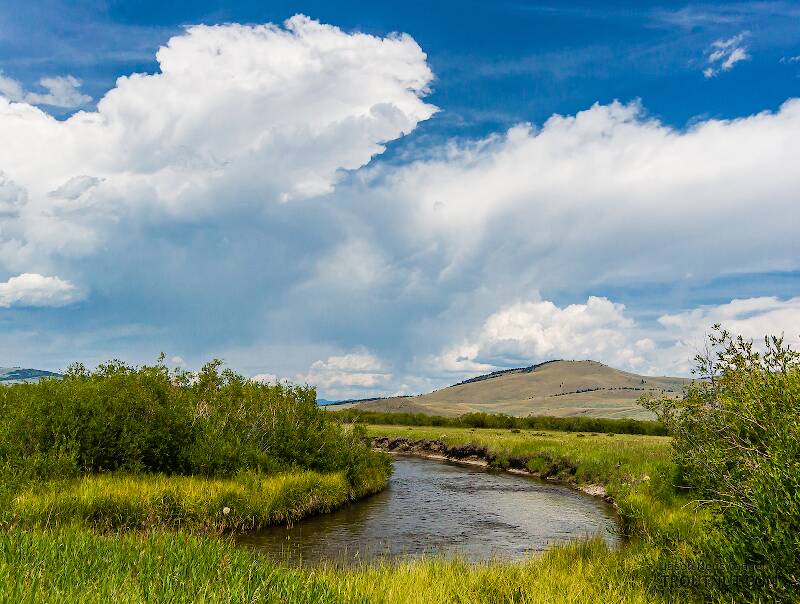 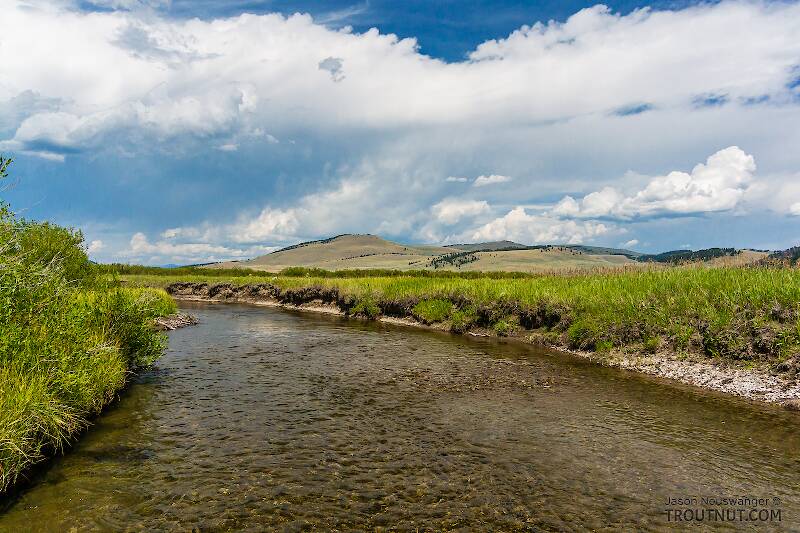 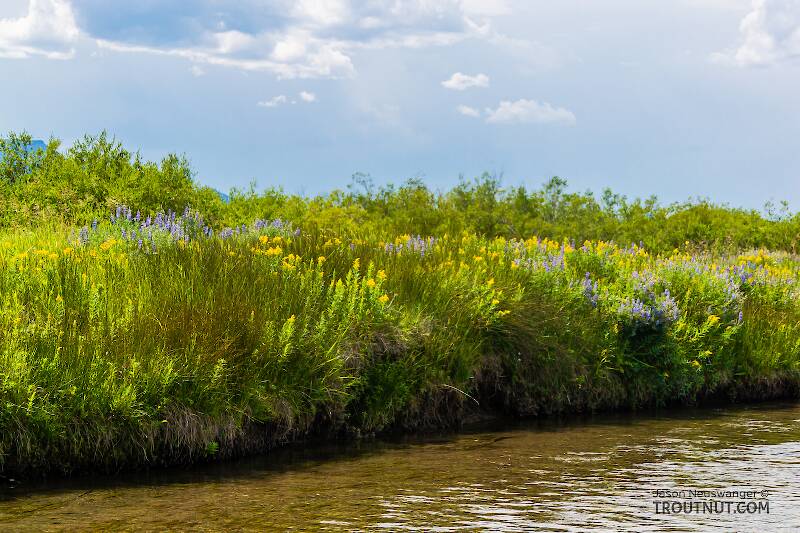 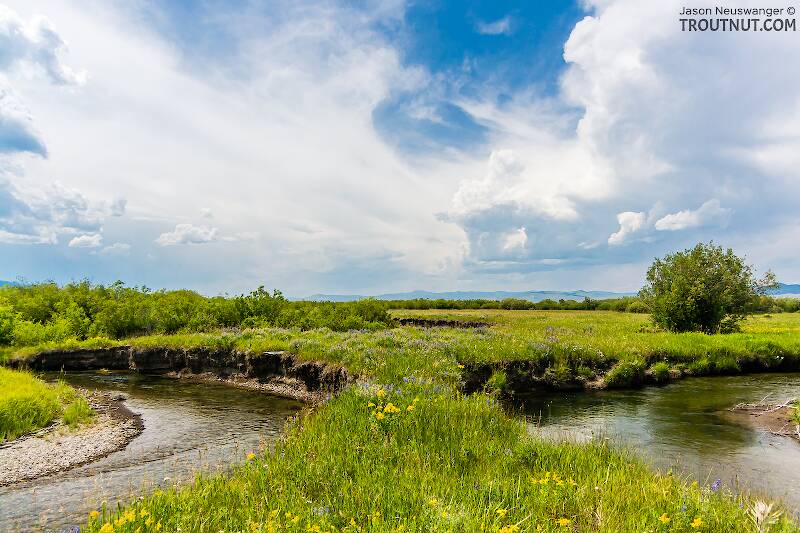 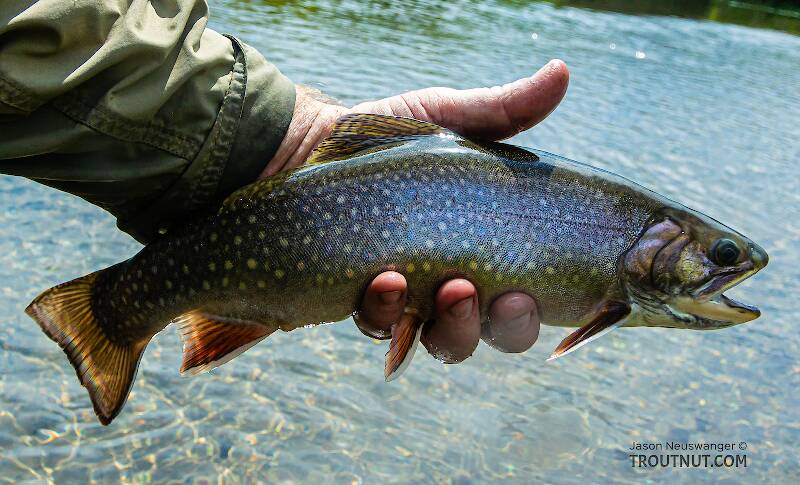 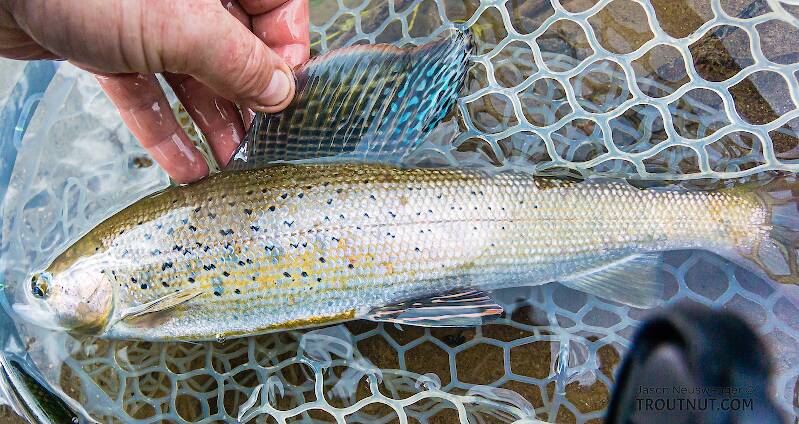 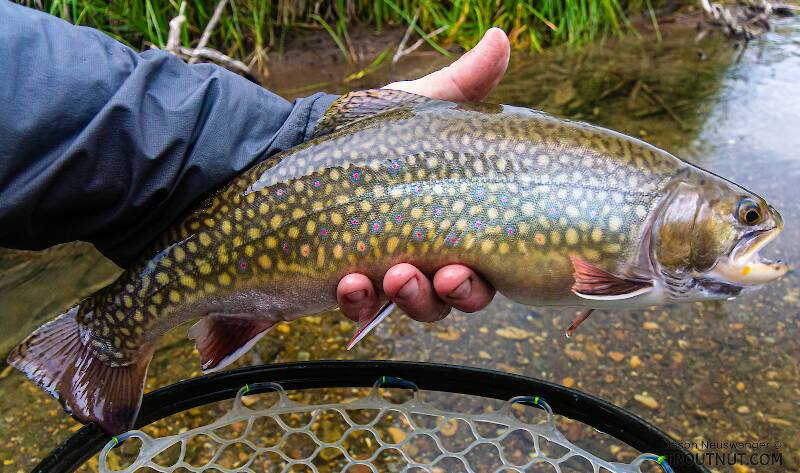 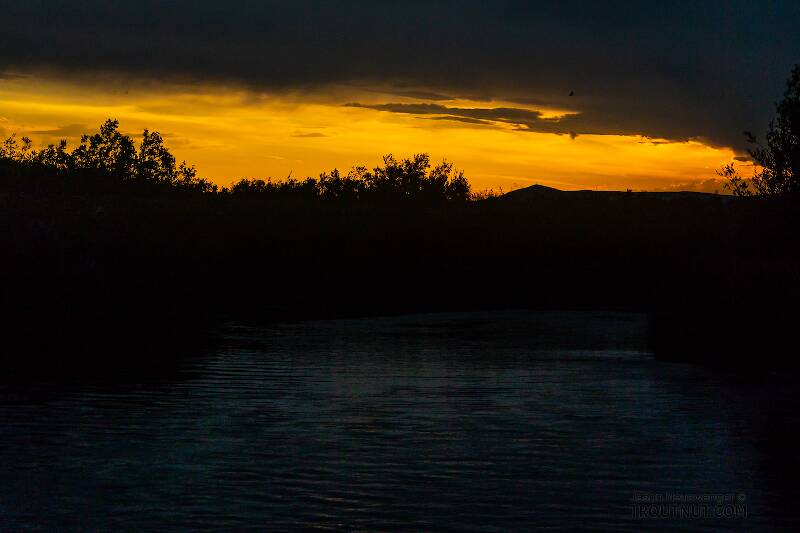 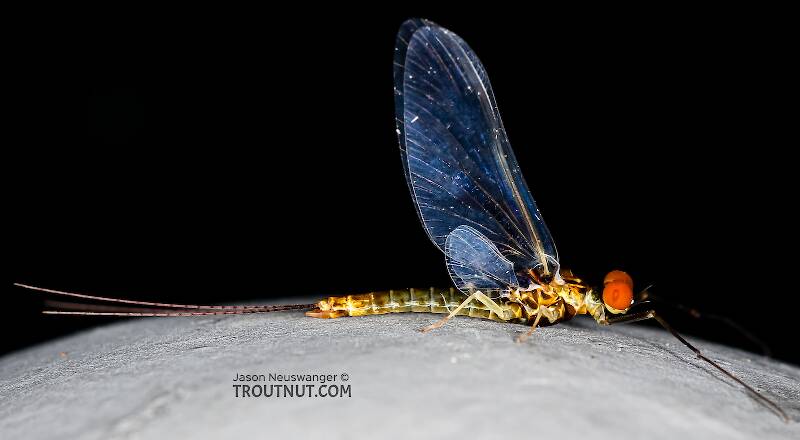 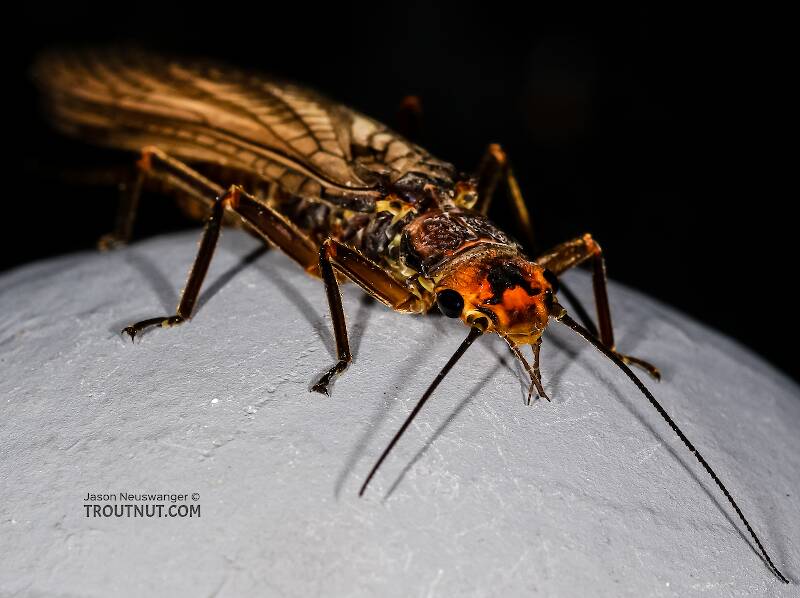 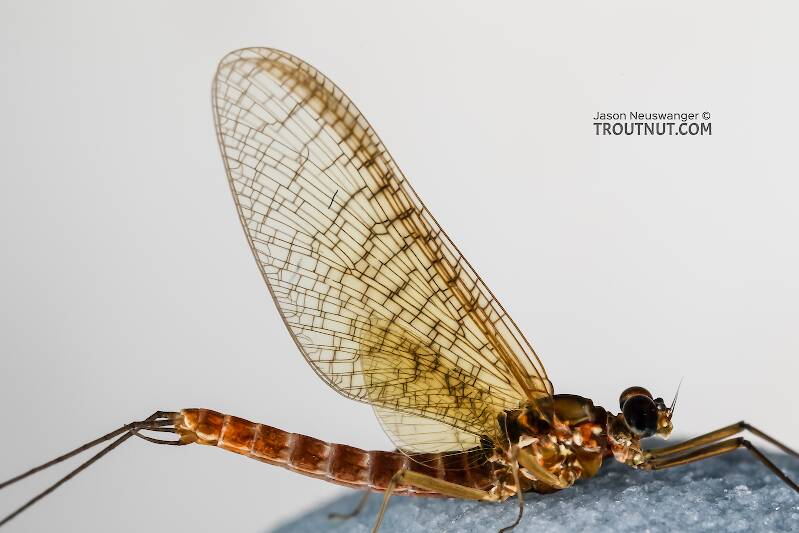 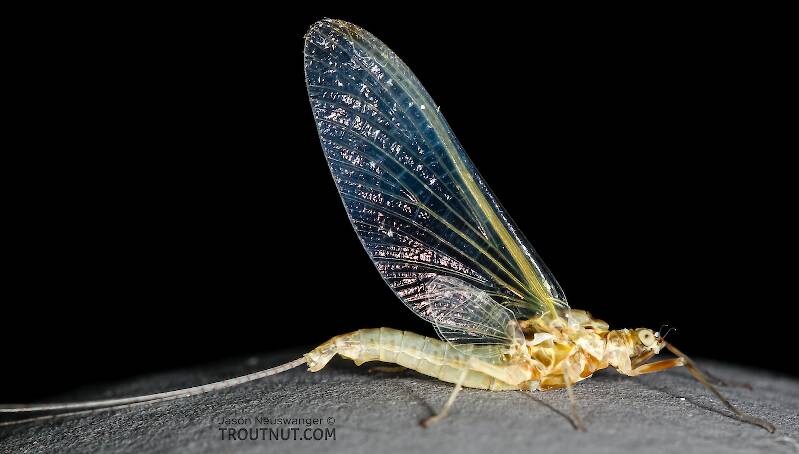 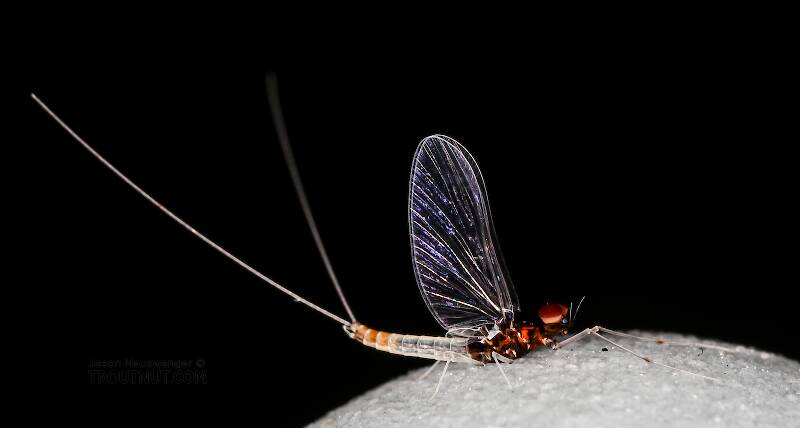 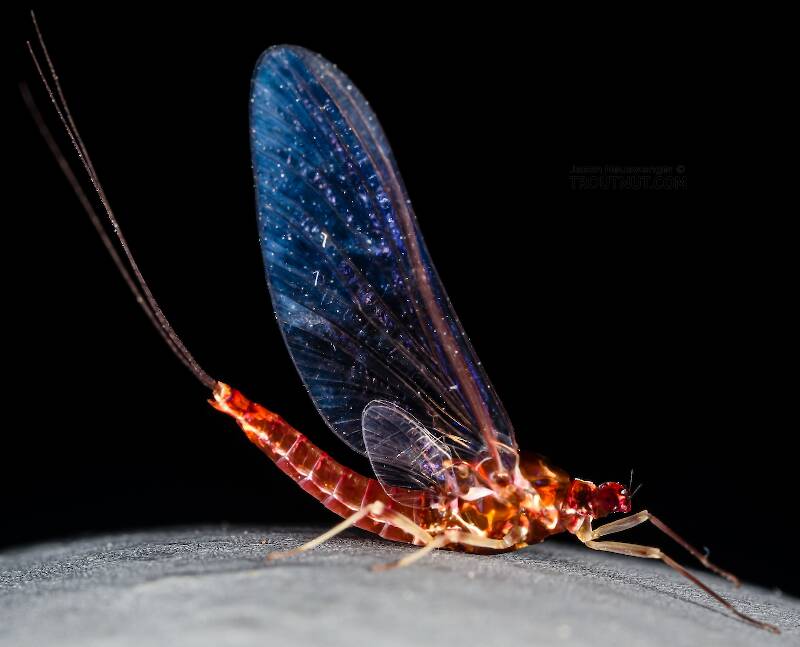 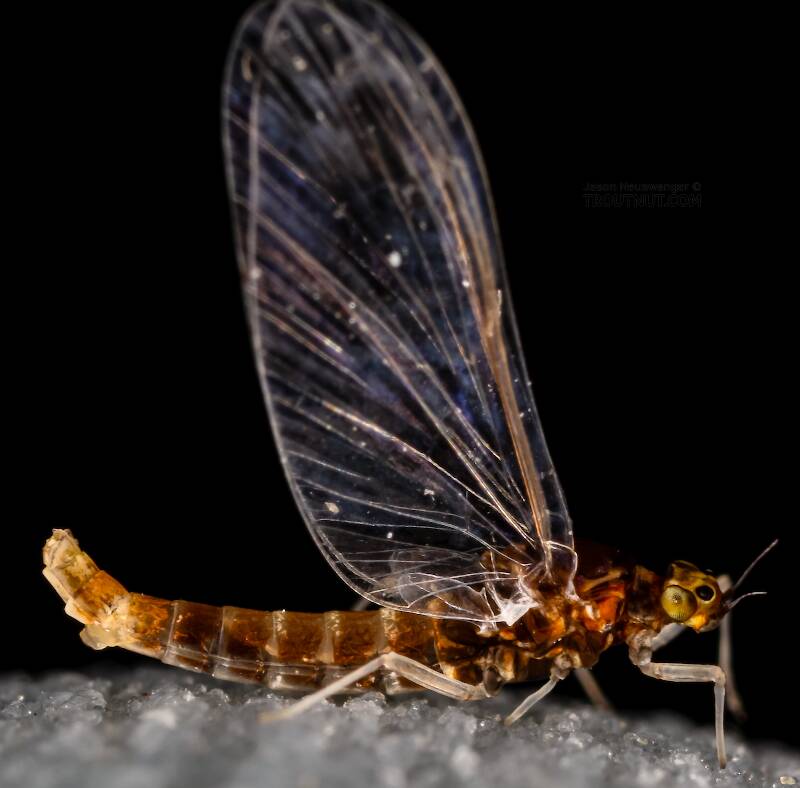 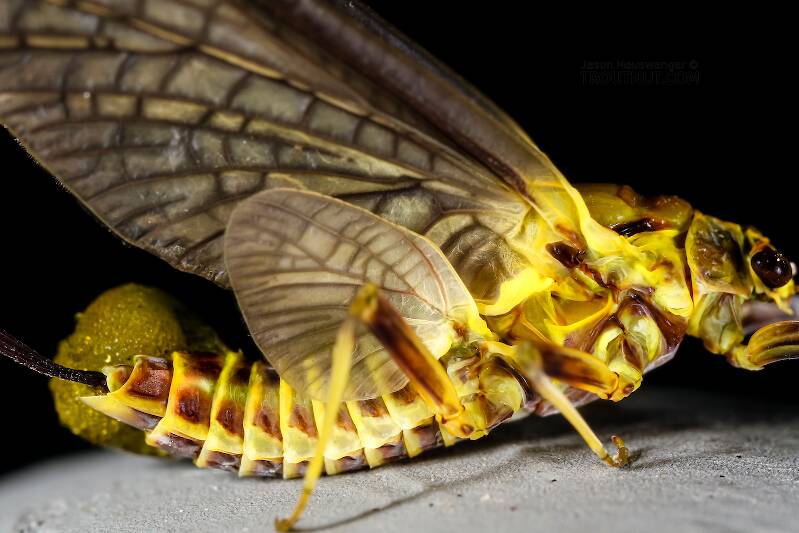 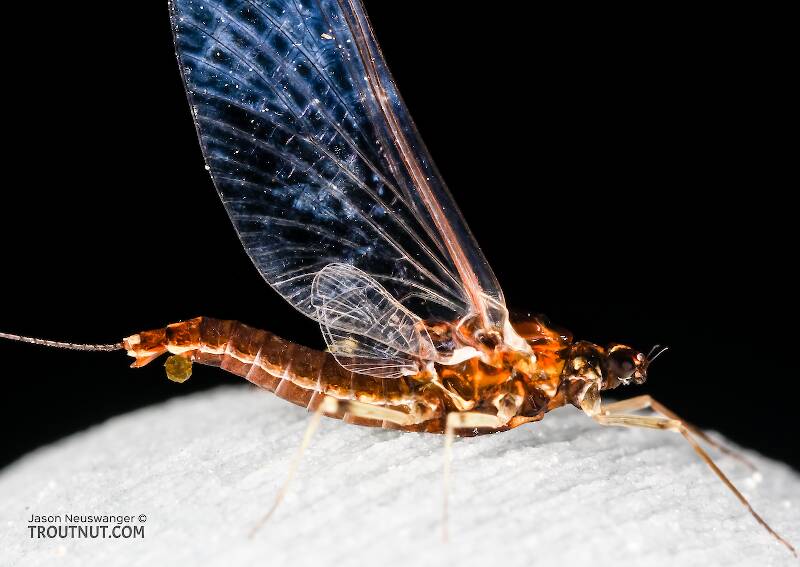 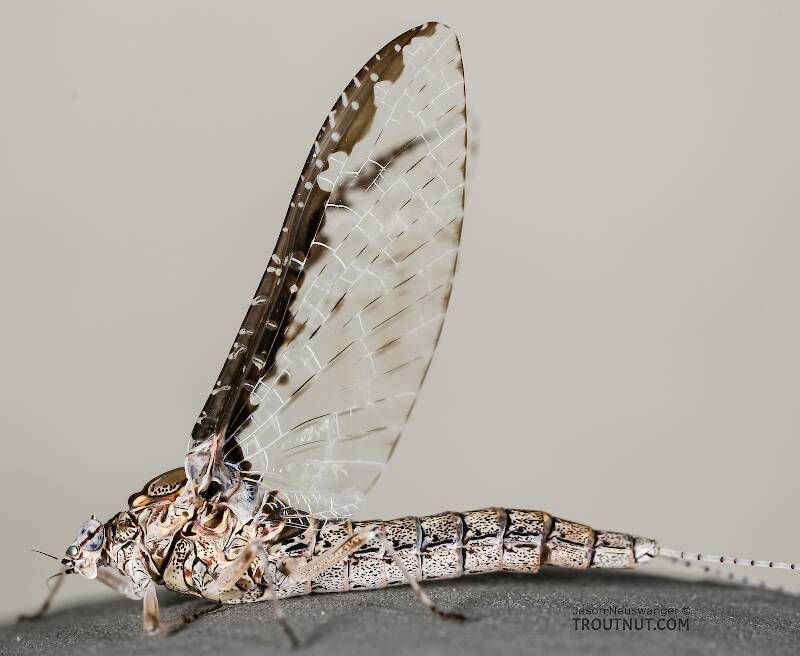